The Brahma massage: the beginning of everything

How do Asian cultures view sex?

The Asian continent is a melting pot of cultures, and all of them have something in common: they are very different from ours, also in terms of sex.

Many factors influence the sexuality of a population and one of them is culture. From our Western point of view, Asian people tend to be conservative, having fewer partners and starting their sex lives much later. And it is that the majority of the population in Asia grows up with little or no sexual education, since in general it is a taboo subject and is considered as a "distraction". If we add to this the fact that there are certain countries with a fundamentalist leadership, which is resistant to implementing sex education in schools and prefers to believe in the effectiveness of an abstinence-centered approach and thus focus on a super-productive society, we obtain a vision that here we could consider closed. Although nothing is further from reality.

Times are changing and with the increasing importance that sexuality is acquiring in modern society, opinions on these issues continue to transform rapidly. Just as homosexuality, transsexuality, and polyamory are gaining more acceptance by the day, urban Asians have also become more open about sex. As sex education gains notoriety thanks to awareness of its importance, Asian society is opening up.

Furthermore, despite the apparent generational reluctance in Asian cultures towards sexuality, in various ancient Eastern religions such as Hinduism and Buddhism carnal desires are highly regarded and it is expressly cited that carrying them out helps to carry a full life.

The earliest evidence of open attitudes toward sex comes from the ancient texts of Hinduism, Buddhism, and Jainism (all Asian religions), the earliest of which are perhaps the oldest literature in the world. These oldest texts, the Vedas, reveal moral perspectives on sexuality, marriage, and fertility prayers.

In Taoism, a religion of Chinese origin, the Tao is the source of everything and the ultimate principle underlying reality. This teaches about the various disciplines to achieve perfection through self-cultivation. Such a process can be accomplished by using Taoist techniques and becoming a path called "the path" or "Tao." Ethics vary by particular school, but in general tend to emphasize: unintentional action, naturalness, simplicity, spontaneity, and the Three Treasures (compassion, frugality, and humility). All this philosophical gibberish builds the stage in which human relationships develop, including sexuality.

The sexual practices of Taoism are known as "union of energies" or "union of essences", since practitioners believe that by carrying out these sexual arts, one can maintain good health and achieve longevity or spiritual advance. Classic techniques are designed to increase a person's sexual energy and retain it. This is due to a widespread belief in Asia: sexual energy improves life. And who can disagree? 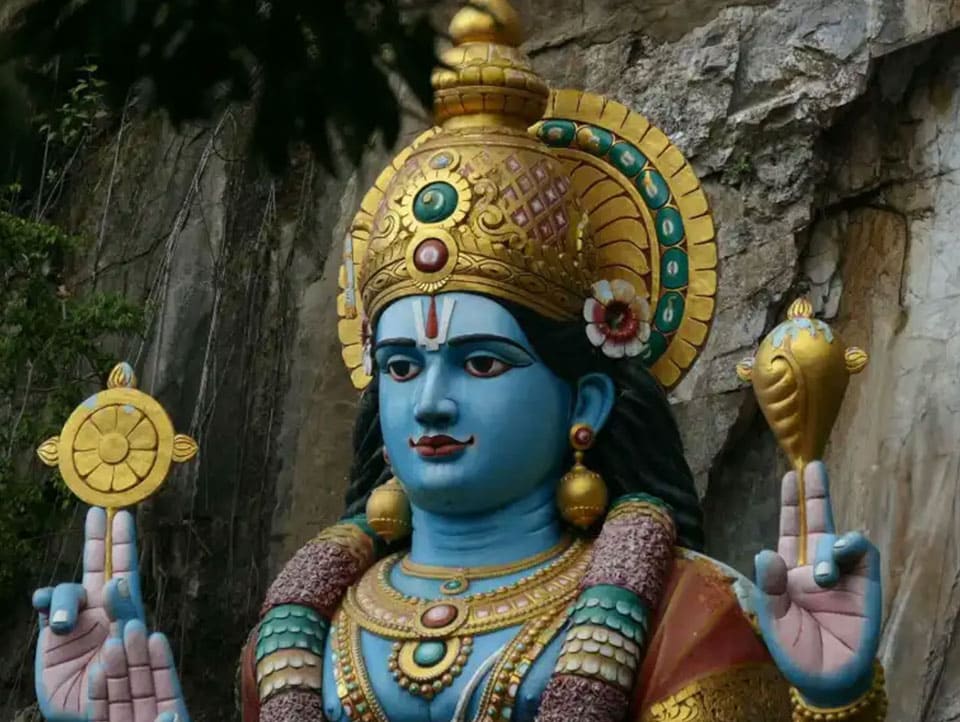 Taoist texts recommend that men conserve their sexual energy by not ejaculating during the act, as this means losing sexual energy. There is a similar practice, which has been recommended by ancient texts for generations for women, which recommends encouraging the female orgasm, since it is believed that it does not imply a loss of sexual energy, but that it somehow increases it, both for the woman and for the man. his partner, and therefore there is no reason for women to avoid him.

On the other hand, in tantra, a doctrine and philosophy of life of oriental origin that is essential in our massage philosophy, sexual energy is used to achieve a state of superconsciousness in which soul and body are connected. It is based on a series of religious texts focused on spirituality and is especially known for intimacy tantra, that is, a slow and meditative way of maintaining relationships whose main purpose is not orgasm, but being able to enjoy the sensations experienced. by the body and all sexual activity performed. This, in its various forms, exists in countries such as Bhutan, Korea, China, Tibet, India, Indonesia, Japan, Mongolia or Nepal.

According to Tantrism, the divine energy that creates and maintains the universe is the same that intervenes in our daily acts. Hence, in order to achieve spiritual realization, one must not renounce material temptations, but instead fall into them, seize their energy and use it as a means of returning on the path to the original source which, in the case of religion, Hindu, it's Shiva.

From Hinduism to Kamasutra

Hinduism or also known as Sanatan Dharma is a diverse system of thought marked by a range of shared philosophies and concepts: rituals, cosmological systems, places of pilgrimage and shared textual sources discussing theology, metaphysics, mythology, Vedic yajna or yoga, among other topics.

According to this religion, sex is a fundamental part of life. It is not a taboo. In fact, it is part of the four Purusharthas (which will be discussed later) in the life of a Hindu: Dharma, Artha, Kama and Moksha.

In Hinduism there are two tantras: the right hand path (dakshina marga) and the left hand path (vama marga). The latter includes meditation and ritualization techniques through the sexual act. Those people who follow Dakshina Marga aim to control desire in order to attain Moksha; Instead, those who follow Vama Marga begin by living according to their desire. Therefore, they have no objection to sex unlike the people who follow Dakshina Marga, they claim that if you suppress desire, there is always the possibility that you will not be able to control yourself at some point. Therefore, it is better to fully satisfy one's desire, only then is there a chance that you can control your desire. So even in Vama Marga you have to ultimately control your desire exactly like in Dakshina Marga.

Of this religion, in the sexual subject, the popular book of the Kamasutra stands out; whose literal meaning translated from Sanskrit is "principles of love"; Despite being known for illustrating acrobatic sex positions, it is neither exclusively nor predominantly a manual on sexual positions, but was written as a guide to the art of living well, the nature of love, finding a partner for all life, maintaining love life and other aspects related to pleasure oriented to the faculties of human life.

The text lists desire, sexuality and emotional fulfillment as one of life's own goals. Its chapters cover courtship methods, social arts training, finding a partner, flirting, maintaining a healthy and happy married life, when and how to commit adultery, sexual positions, and other topics. Although most of the book deals with the philosophy and theory of love, what triggers desire, what sustains it, and how and when it is good or bad.

Hindu tradition holds that every human being has four ends of his own that are necessary and sufficient for a full and happy life:

Dharma: behaviors according to the order that makes life and the universe possible, and includes duties, rights, laws, conduct, virtues and correct way of living. Artha: means the "means of life", the activities and resources that allow one to be in the state they want to be in. Kama: means desire, passion, emotions, pleasure of the senses, the aesthetic enjoyment of life, affection or love, with or without sexual connotations. Moksha: means emancipation or liberation.

Some ancient societies left us valuable lessons on how to connect body and soul through practices of this style, so, knowing them minimally, let's take advantage of them to escape from routine and enjoy the pleasure that our bodies can offer us.