Kamasutra: what you still did not know 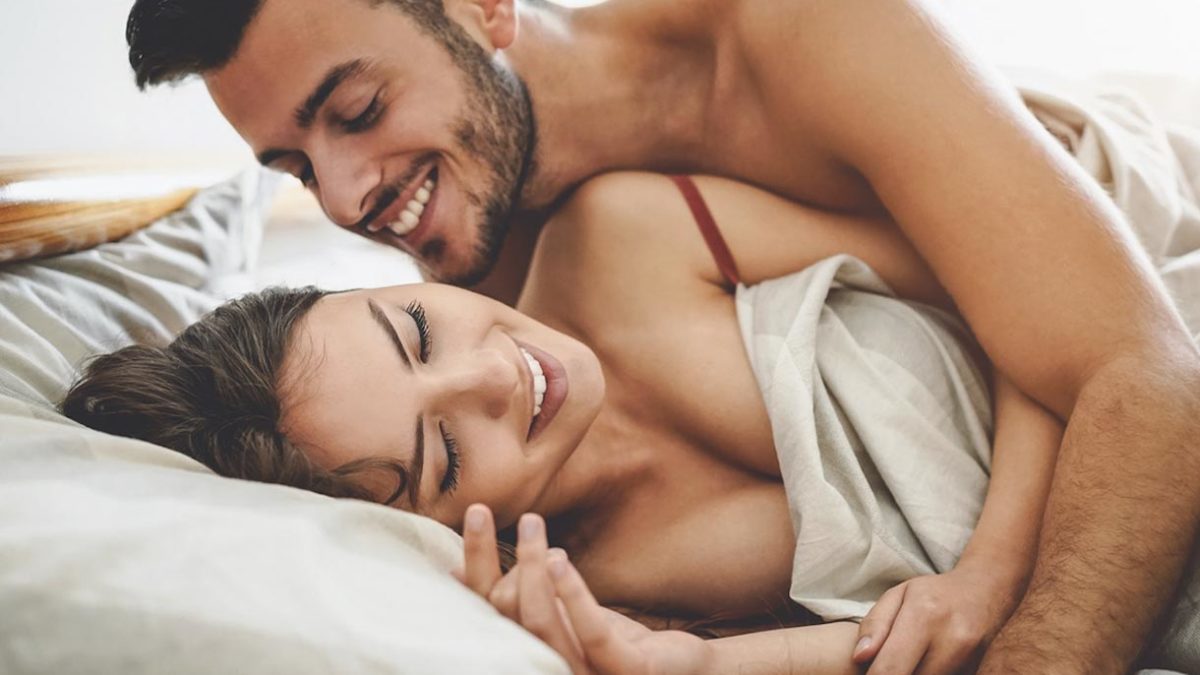 Only one chapter has become popular, that of sexual positions

The Kamasutra —from the Sanskrit kama, 'desire' and sutra, 'thread, manual'; "manual of desire" - is a guide that encompasses sexual desire but is not limited exclusively to it.

It is written in verse, in the Sanskrit language, and is attributed to the Indian poet Vatsyayana Mallanaga, who practiced Hinduism.

However, it could have served us much better if we had known the work in its entirety since the Kamasutra is not only about sex. The reality is that today there are many sex manuals that use the name of Kamasutra, but the difference with the original Kamasutra is that the latter offers philosophical texts on how to have a rewarding life and a relationship of satisfying couple to the point of becoming a sex manual. In fact, it is so because the original Kamasutra includes the fact that sex that is practiced with different sexual positions and that is an integral part of a normal and healthy life.

What has happened is that the non-sexual part of the original Kamasutra has been minimized while the sexual part has been expanded and even totally reinvented. Although the whole package of the Kamasutra is made in such a way that it can elevate your sexual life and guarantee sexual satisfaction.

What we already know is that the Kamasutra focuses on sexual positions and also on the philosophy related to love and how sexual desires can be sustained. It is known that it was written in India around 400 BC. Contains over 100 sexual positions plus graphic illustrations on how to use these positions effectively.

Relationships can deteriorate over time, there is no infatuation at the beginning and coexistence can take its toll. The truth is that we have to learn how to nurture ourselves properly in the relationship and how to build a solid foundation for it to be a healthy relationship that lasts over time.

The Kamasutra taught couples of the time to establish a strong bond. The most sexual part provided the novelty to experiment with the couple and that sexual relations were not monotonous and at the same time the same postures helped to create a more intimate bond with the other person. The rest of the chapters went much further.

The unknown part of the Kamasutra

If the Kamasutra is not just a catalog of acrobatic sexual positions, what other topics did it address? Vatsyayana Mallanaga spoke about the themes of love, desire, pleasure, family ties, married life and other aspects related to the love arts that do not necessarily refer to sex.

The text is distributed in 36 chapters that are divided into seven books or parts:1. General considerations, 2. About sexual union —the most famous content with the 64 postures, although it also deals with kisses, hugs, bites, scratches and oral sex—, 3. About the acquisition of a wife, 4 About the wife, 5. About the wives of other men, 6. About the courtesans, and 7. About the means of attracting others.

Everything indicates that in the mid-eighties someone edited a version that included only the second book and circulated it independently under the title of Kamasutra, therefore this chapter was the only one that got popular. It was assumed that this was the entire book and that the Kamasutra was a guide to positions for intercourse, which were recommended according to the preferences and scope of each couple. 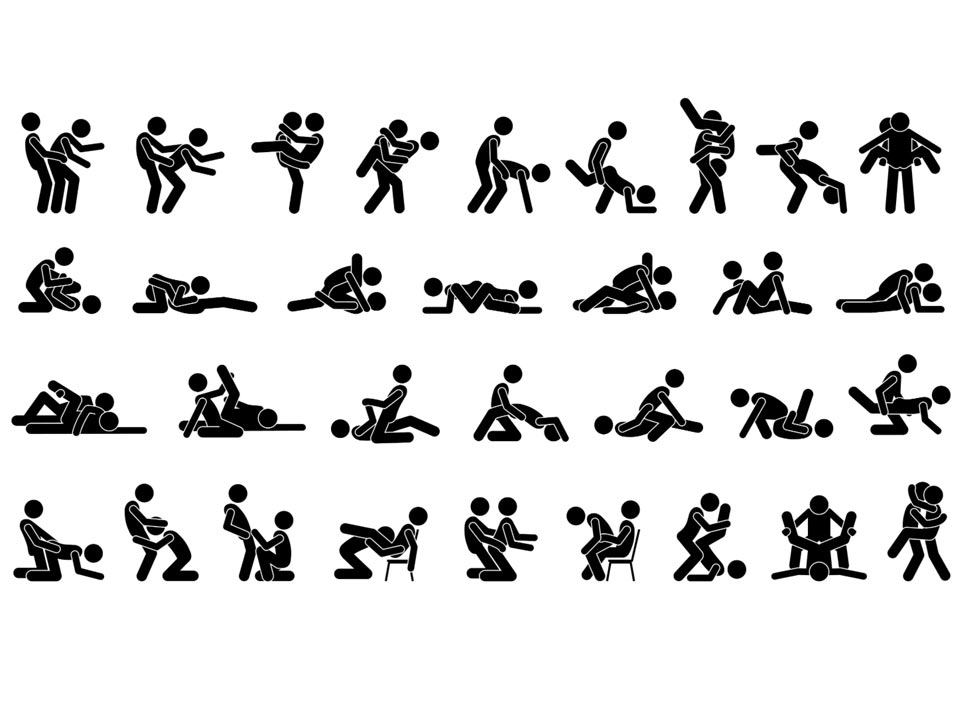 It is a guide to lead man towards the recognition of his own desire and his loving nature, and seeks to guide him in his transformation into a good man and a good lover. Due to the time and culture in which the work was written, it is only directed at men, although it does not subjugate women as other cultures did. Sexual union is seen as one of the ways in which the being reaches fullness for both men and women.

The other books talk about the aspects that a man must consider to take a wife, the social classes and how to treat each one since the Indian society was rigidly stratified in castes. It also explained how to woo and how to build trust in the bride-to-be.

Being a book that avoids the moral judgments we are used to from Judeo-Christian cultures, it also gives advice on how to win the favor of other men's wives, indicating which ones can be seduced and which ones cannot, or how to convert. on her lover. Not only did he explain seduction techniques, he also taught men to cultivate their full potential.

In the third chapter, he teaches men the importance of studying the 64 arts —whose number corresponds to that of the postures of sexual union— to cultivate himself as a man who develops his full potential in all possible areas. Some of the skills that stand out are: singing, playing an instrument, dancing, writing and drawing, playing music with glasses of water, magic, culinary art, mimicry and imitation, chemistry and mineralogy, the art of making talking to parrots, the art of perfuming the body and hair, composing poems, learning about dictionaries and vocabulary, and the art of war.

Another of the curiosities of this work is that it explained some traditional recipes to promote sexual vigor and even to lengthen the lingam, the penis.

Now you know that Vatsyayana Mallanaga considered that a man in his full potential should be a very good lover, connect with his partner and with himself and cultivate his skills and gifts, and all this was explained in the original Kamasutra< /em>.